Candidate for Governor of Virginia, A Turkish Lobbyist, Should be Defeated

Candidate for Governor of Virginia, A Turkish Lobbyist, Should be Defeated 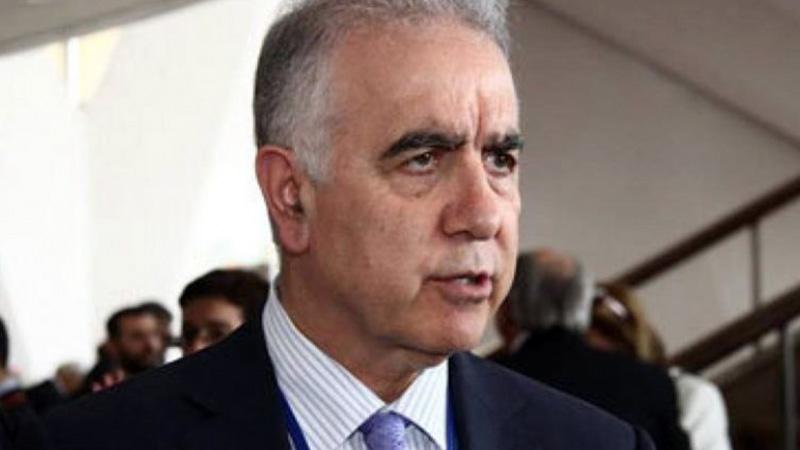 The Washington Free Beacon online newspaper published on Aug. 20, 2021 an article by Chuck Ross, titled: “Turkey Paid McAuliffe’s Firm to Lobby US Against Recognition of Armenian Genocide.”
Terry McAuliffe is the Democratic Party candidate for governor of the State of Virginia. He won the Democratic Primary election on June 8, 2021 and will face Republican Party nominee Glenn Youngkin in the state’s general election in November. The polls indicate that it is a very close race. McAuliffe previously served as Virginia governor from 2014 to 2018.
Armenian-Americans should help defeat McAuliffe to send a signal that they will not tolerate anyone who lies about the Armenian Genocide and gets paid for it!
The government of Turkey paid McAuliffe’s consulting firm cofounded by him, McAuliffe, Kelly, & Raffaelli, nearly $1.3 million from 1990 to 1994 to do “a variety of lobbying and public relations services,” including hindering the U.S. Congress from acknowledging the Armenian Genocide, The Washington Free Beacon reported.
McAuliffe was the chairman of the Democratic National Committee and a longtime friend of Pres. Bill Clinton and his wife Hillary. Even though McAuliffe has said that he did not engage in day-to-day lobbying activities of his firm, his former partner Richard Spees told Politico Magazine that “he was the glue that held the place together.” According to Foreign Agent Registration Act (FARA) disclosures that I have reviewed, McAuliffe’s lobbying company contributed tens of thousands of dollars in campaign donations to dozens of House and Senate members, arranged private meetings for the Turkish Ambassador in Washington with members of Congress, and regularly met with multiple members of Congress and high-level White House officials in the course of its lobbying activities.
According to FARA disclosures, “McAuliffe’s firm received $1,287,500 from the Turkish government to arrange meetings with American policymakers for Turkey’s ambassador and diplomats. Turkey’s contract called on the firm to lobby Congress on bilateral trade and to ‘counter any efforts detrimental to the Turkish-U.S. relationship,’” which included blocking congressional efforts to acknowledge the Armenian Genocide, according to The Washington Free Beacon.
In an article published on March 26, 2009, the Washington Post noted: “Perhaps most controversial was the company's [McAuliffe, Kelly, & Raffaelli] representation of Turkey at a time when that government was the subject of international scrutiny for alleged human rights abuses. The firm was criticized by name in a report called ‘The Torturers' Lobby’ published in 1992 by the Center for Public Integrity. The McAuliffe campaign [during his failed bid for Governor in 2009] said the company's work for Turkey had to do with a longstanding dispute between Armenia and Turkey over a period of history after World War I when the Ottoman Empire killed, by some estimates, more than 1 million Armenians. Every year, Armenia [more correctly, Armenian-Americans] seeks legislation in Congress characterizing this period as the Armenian Genocide, and every year, the Turkish government opposes the legislation.”
“McAuliffe was implicated in the 1996 Democratic National Committee campaign finance scandal, in which he arranged overnight stays at the White House for Democratic Party donors. Before his first stint as governor of Virginia, McAuliffe directly lobbied the Obama administration to help his electric car company, GreenTech Automotive, gain access to a federal visa program for potential Chinese investors. The Justice Department also investigated whether McAuliffe took illegal donations from a Chinese billionaire during his 2013 gubernatorial campaign,” revealed The Washington Free Beacon.
“McAuliffe’s [current] campaign did not respond to a request for comment about his firm’s contract with Turkey or his position on the 2019 recognition of the Armenian genocide,” The Washington Free Beacon reported.
Many years have passed since McAuliffe firm’s lobbying activities on behalf of Turkey. In 2019, the House overwhelmingly, the Senate unanimously, and in 2021, Pres. Joe Biden acknowledged the Armenian Genocide. However, Armenian-Americans should never forget the names of those who sold their souls for the almighty dollar. This is a disgrace that such lobbyists should carry to their graves. Furthermore, McAuliffe has never apologized for his firm’s deceitful actions and has not asked for forgiveness. This is more of a reason why no Armenian should ever consider forgetting his despicable action. It does not matter at all what political party such denialists belong to.
This is a timely matter since Pres. Biden recently nominated former Senator Jeff Flake (Republican of Arizona) to serve as U.S. Ambassador to Turkey. As a House of Representatives member, he voted in 2005, 2007, and 2010 against the Armenian Genocide resolution in the International Relations Committee. In 2014, Flake was also one of only five US Senators to oppose the Armenian Genocide resolution in the Committee on Foreign Relations.
Flake has not apologized for the series of shameful votes he cast in the House and Senate denying the truth of the Armenian Genocide. It remains to be seen how he will explain his negative votes on the Armenian Genocide to the Senate Committee on Foreign Relations that will consider his nomination.
The last thing Armenian-Americans need is having a denialist U.S. Ambassador in Ankara who will reinforce the Turkish government’s lies on the Armenian Genocide. Senators should ask some tough questions to Sen. Flake, and if not satisfied with his answers, they should block his nomination.
By Harut Sassounian
Publisher, The California Courier
-   Politics
Read 4605 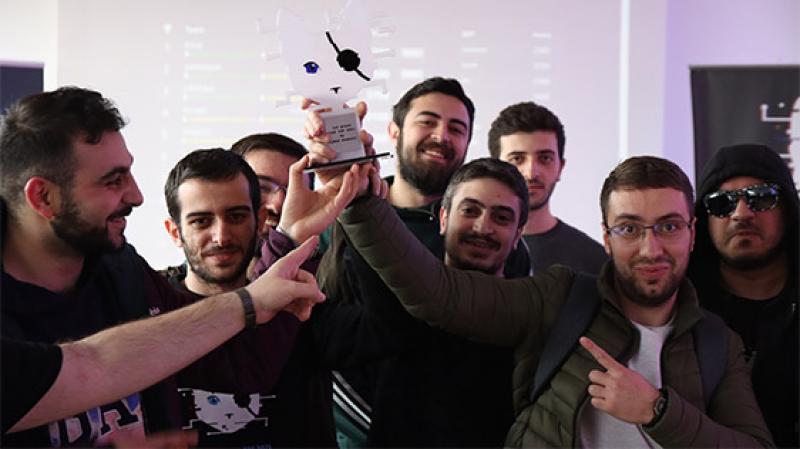