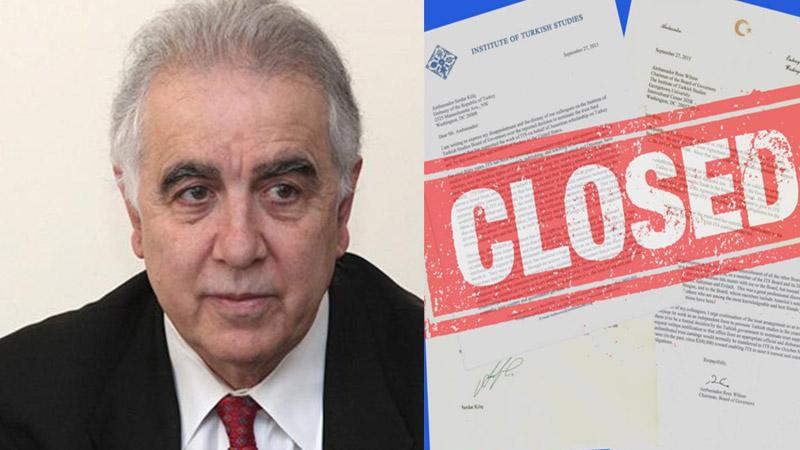 The Hoya, the student newspaper of Georgetown University in Washington, DC, published last week a lengthy investigative article about the demise of the Institute of Turkish Studies, established by the Turkish government. Interestingly, a note at the bottom of the article stated that it was written by Liam Scott and another staff writer who “requested anonymity due to safety concerns in Turkey.”
Even though the Institute was established to paint a positive picture of Turkey in the United States, it ended up antagonizing its own American board members when the Turkish government decided to shut it down.
In 1982, the government of Turkey founded the Institute of Turkish Studies (ITS) at Georgetown University with an endowment of $3 million. The purpose was to give Turkey a respectable image in the United States by recruiting and funding American academics who would do research on Turkish topics. Throughout its existence, the ITS spent around $350,000 a year to give “grants, scholarships, subventions, and seed money” to 400 scholars in 19 universities to publish books and journals in order to promote Turkish studies. The ITS stated that it played “a key role in furthering knowledge and understanding of a key NATO ally of the United States, the Republic of Turkey.”
Not surprisingly, the ITS had appointed as its Honorary Chairman of the board of governors Turkey’s Ambassador to the U.S. to oversee its activities and funding decisions. The board consisted of prominent former State Department officials and well-known American scholars in Ottoman and modern Turkish studies. The first Executive Director of the ITS was Heath Lowry, a denialist of the Armenian Genocide.
I got involved in a legal dispute with the ITS in 1985 after I wrote an editorial in the California Courier titled, “How the Turks Use Our Tax Dollars Against Us.” I pointed out that many of the scholars who had received grants from the ITS were the same ones who had signed a statement denying the Armenian Genocide. The statement was published as a paid ad in The Washington Post and The New York Times on May 19, 1985. Lowry was involved in drafting this statement and collecting signatures for it. In my article, I reported that 20 of the 69 signatories of the statement had received tens of thousands of dollars from the ITS. Lowry’s role in this ad was a violation of the tax-exempt status of the ITS which was legally prohibited from political lobbying at a time when the U.S. Congress was considering adopting a resolution on the Armenian Genocide. The ITS also contradicted its own statement that it “does not seek to influence legislation nor advocate particular policies or agendas.”
Even though I had obtained the amounts received by the scholars who had signed this denialist statement from an ITS brochure, the ITS sent a letter threatening my newspaper with a major lawsuit, unless I published a lengthy retraction, which I refused to do. The ITS dropped the lawsuit.
The Hoya article provided extensive details about the collapse of the ITS, a Turkish propaganda project disguised as an academic endeavor. The Institute was closed down in September 2020 because some of the independent-minded scholars on its board had refused to go along with the directives of the Turkish government.
The Hoya wrote that “according to former ITS Executive Director Sinan Ciddi and former ITS board members Walter Denny and Steven Cook, Turkey’s decision to defund the ITS came amid rising government pressure to blindly support and loyally promote Erdogan. The ITS was caught in the line of fire of government repression that has characterized Erdogan’s increasingly autocratic Turkey, they said.”
Ciddi, a Georgetown professor of Turkish studies, told The Hoya that the ITS was initially a separate entity from Georgetown University. Later on, the University “provided the ITS with office space and administrative assistance, but the university did not have a say in the Institute’s operations. Georgetown also supplemented the salary of the Institute’s executive director after the ITS lost funding from the Turkish government.” Prof. Jenny White, who served on the ITS board for nearly 20 years, told The Hoya that the ITS was “the best advertisement that there could have been for Turkey.”
In 2006, former Binghamton University professor Donald Quataert resigned as chairman of the ITS board after insisting on the importance of researching the Armenian Genocide, reported The Hoya. The Middle East Studies Association’s Committee on Academic Freedom, in an open letter to then Prime Minister Recep Tayyip Erdogan, complained that “Quataert resigned because of pressure from the Turkish government. Several other ITS board members resigned in support of Quataert.”
As Erdogan became more repressive, the Institute was viewed by the Turkish government as funding academic research that was not favorable to Turkey. In May 2015, Turkish ambassador to the U.S. Serdar Kilic, during the semi-annual dinner at the Turkish Embassy in Washington, DC, complained to ITS chairman Ross Wilson that “some recent work from the ITS was negative toward the Turkish government and expressed interest in redirecting the work of ITS to politically benefit the government,” The Hoya reported. Amb. Kilic then cancelled the scheduled ITS dinner in the fall of 2015. Finally, “in early September 2015, Saltzman and Evinch, a Washington, D.C. law firm representing Turkey’s U.S. embassy,” told the Institute that the Turkish government would no longer fund the ITS. Later, Kilic sent a letter confirming the end of funding.
“After Turkey cut the organization’s funding, the [Georgetown University’s] School of Foreign Service provided the ITS with additional financial and administrative support,” The Hoya reported. The ITS had enough funds to continue its operations till Sept. 30, 2020 when it finally closed its doors.
The saga of the failed Institute of Turkish Studies should be a lesson to all universities not to repeat the mistake of Georgetown, welcoming a politically-motivated project contrary to its academic standards. Mixing academics and politics is never a good idea!
By Harut Sassounian
Publisher, The California Courier
-   Politics
Read 4329 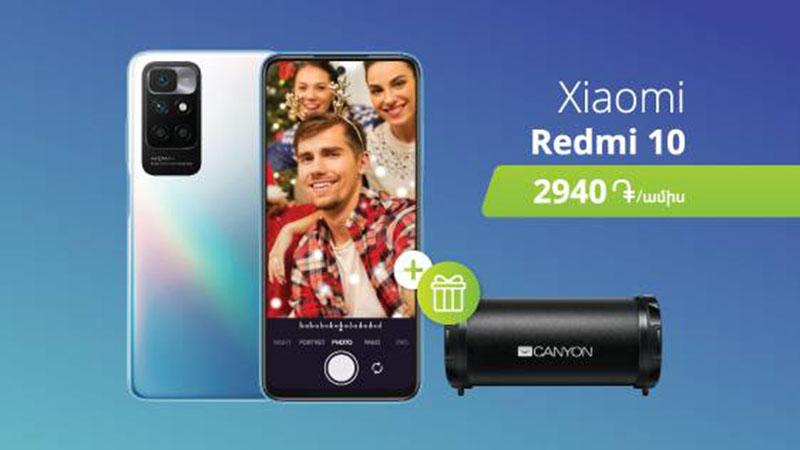 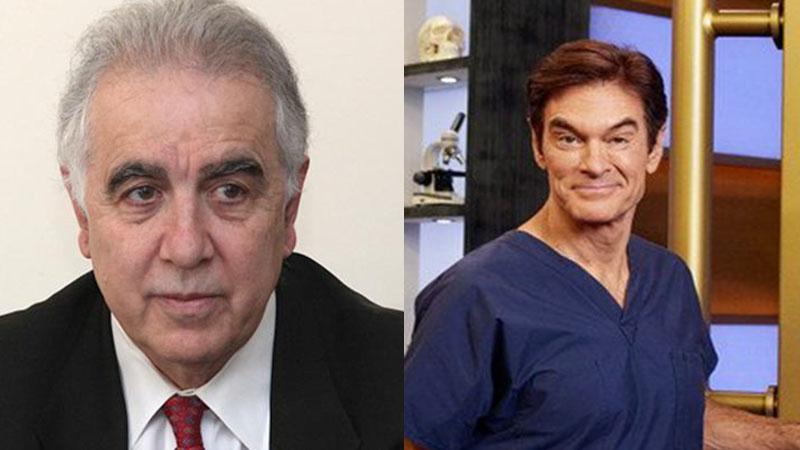 Celebrity Dr. Oz Running for US Senate;Do We Need a Second Trump in Washington? 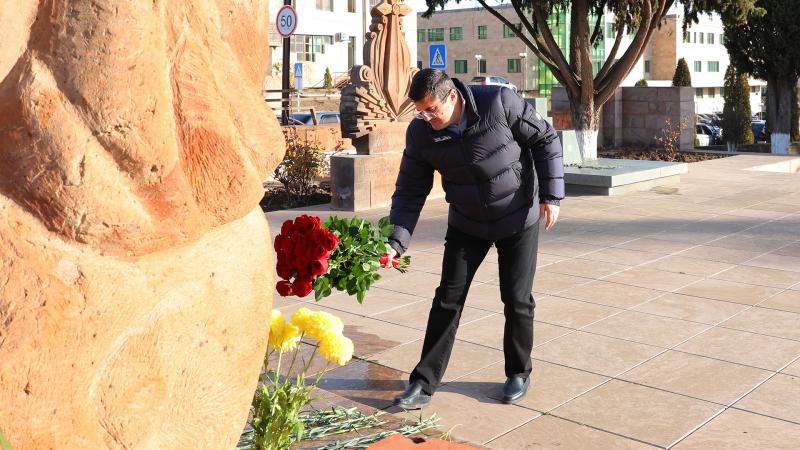