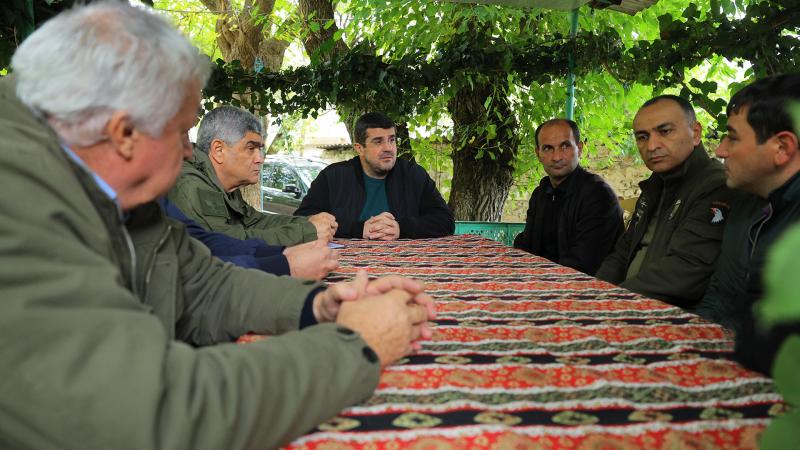 President of the Artsakh Republic Arayik Harutyunyan visited Taghavard community of Martuni region and got acquainted with the programs implemented with state and charitable means in the current year.
The head of state convened a working consultation on the spot, discussed the urgent problems of the community, development programs, as well as the issue of providing housing to the displaced residents. President Harutyunyan stressed that all the issues are in the center of the Government's attention, and according to the priority, their solutions will be comprehensively given.
The President of the Republic was accompanied by Vitaly Balasanyan, secretary of the security council, Karen Shahramanyan, chief of the office of the President, Aram Sargsyan, minister of urban development and Edik Avanesyan, head of Martuni district administration.
-   Press release
Read 4133 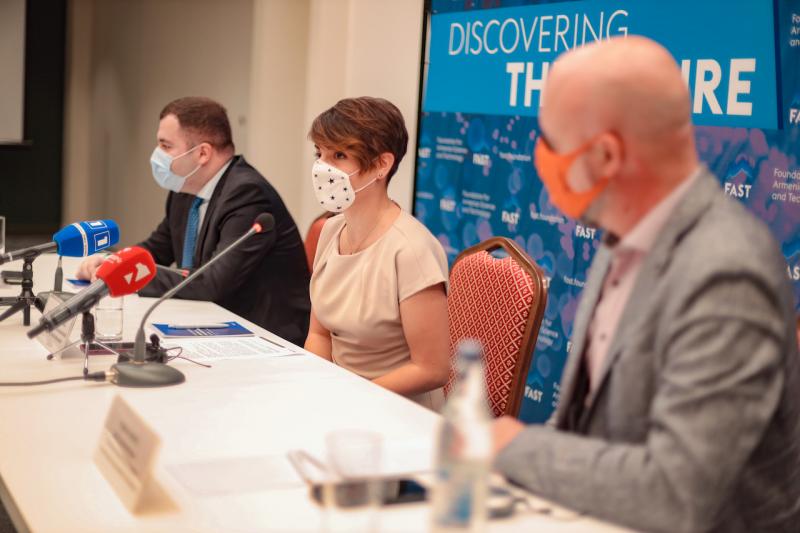 The Armenian science and technology potential attracts US funding agencies 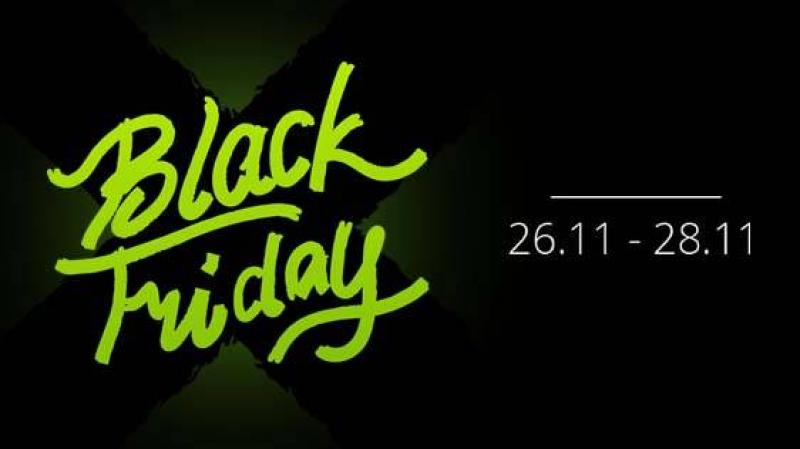 BLACK FRIDAY AT UCOM: UP TO 70% DISCOUNT FOR SMART HOME DEVICES, GADGETS AND SMARTPHONES