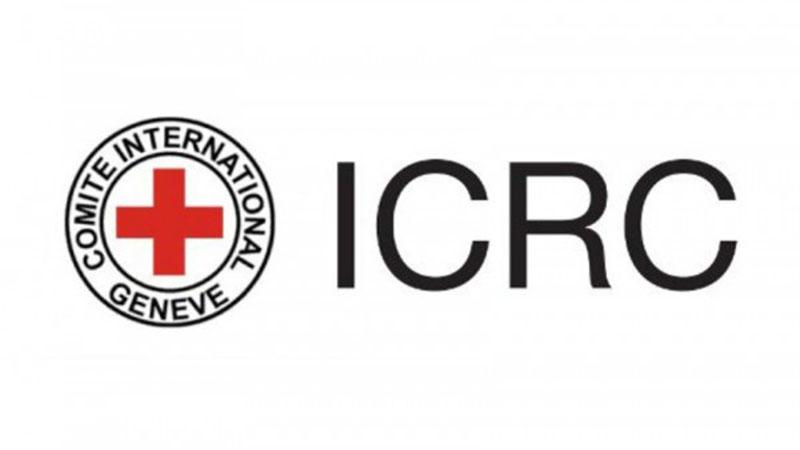 Yerevan (ICRC) – Starting from December, the International Committee of the Red Cross Delegation in Armenia, in cooperation with the Armenian Red Cross Society (ARCS), has launched cash distribution in 30 border communities of Syunik and Gegharkunik regions of Armenia. The program is worth one million US dollars and covers around 6500 people, or all the households in the communities. Each household will receive 280,000 Armenian drams as a one-time cash assistance to cover for urgent winter needs, such as costs for heating and cattle fodder. The cash will be distributed during December through branches of a local bank.
The cash distribution program involved a prior needs assessment, carried out in coordination with the local authorities. The ICRC and ARCS teams registered the households residing in the communities, including those displaced following the last year’s Nagorno-Karabakh conflict escalation.
“The impact of the hostilities on people’s lives and livelihoods is particularly felt in these areas”, says Aslan Bzhikhatlov, ICRC economic security coordinator. “Whether it is for the reduction of access to pastures and land or feeling of insecurity and uncertainty for the future, we strive to listen to the affected communities and adapt our humanitarian response to their needs”.
The ICRC is a neutral, impartial and independent humanitarian organization whose exclusively humanitarian mission is to protect the lives and dignity of victims of armed conflict and other situations of violence. The organization has been working in the region in connection with the Nagorno-Karabakh conflict since 1992.
-   Press release
Read 2507
Read more >