A bag with money was found at “Zvartnots” Airport

A bag with money was found at “Zvartnots” Airport 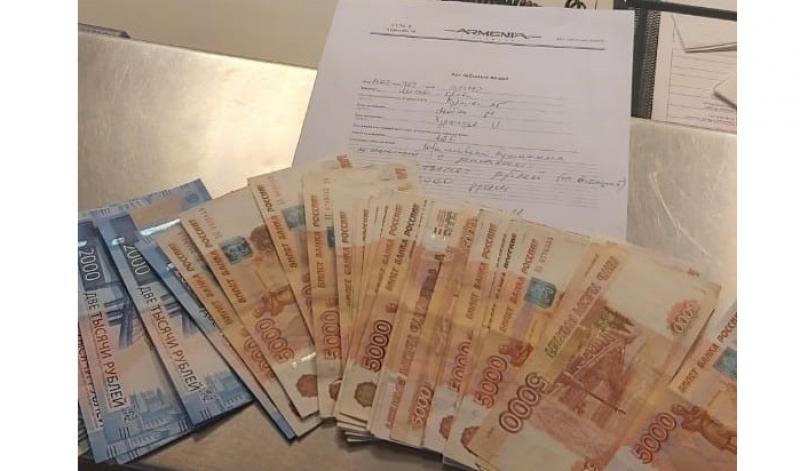 The passenger, who has arrived on December 13 at "Zvartnots" International Airport from Moscow, reported that he had forgotten his carry on luggage (containing 180,000 Russian rubles) inside the aircraft.
The Aviation Security employee, after obtaining the relevant permission, found the passenger’s bag in the aircraft with all its contents and according to the procedure, was handed it over to the Lost and Found Items Department.
We urge our passengers to be more careful and attentive to their personal belongings.
“Armenia” International Airports” CJSC
-   Press release
Read 2578
Read more >