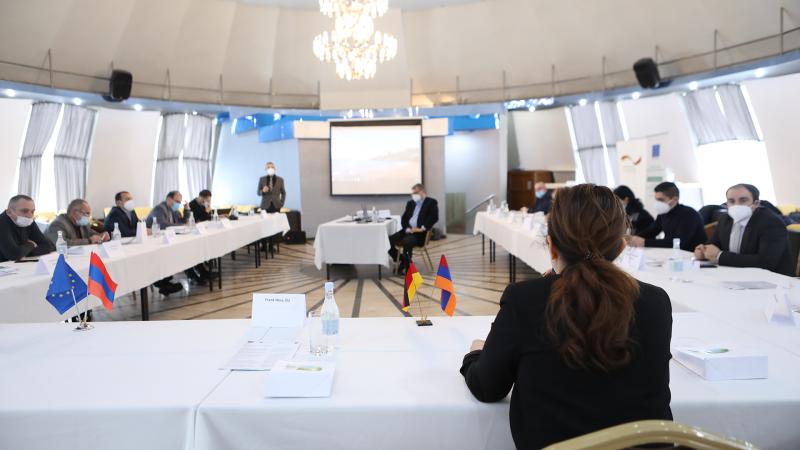 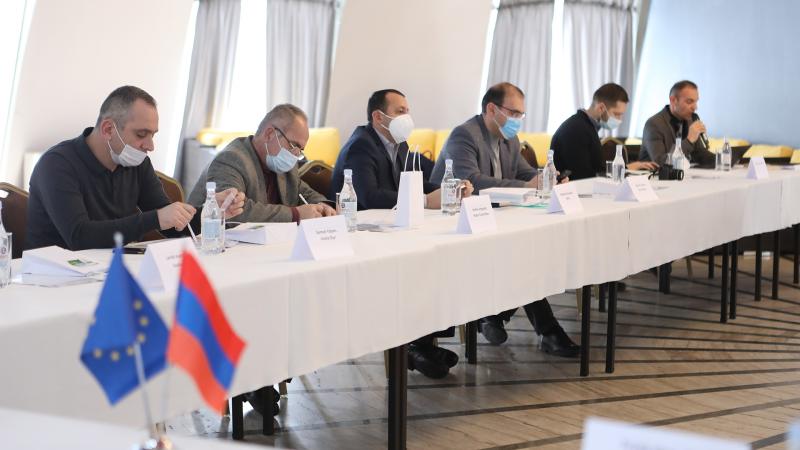 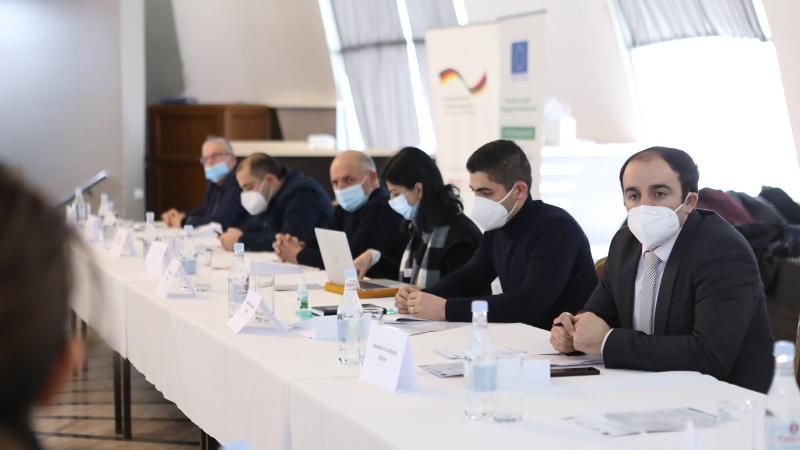 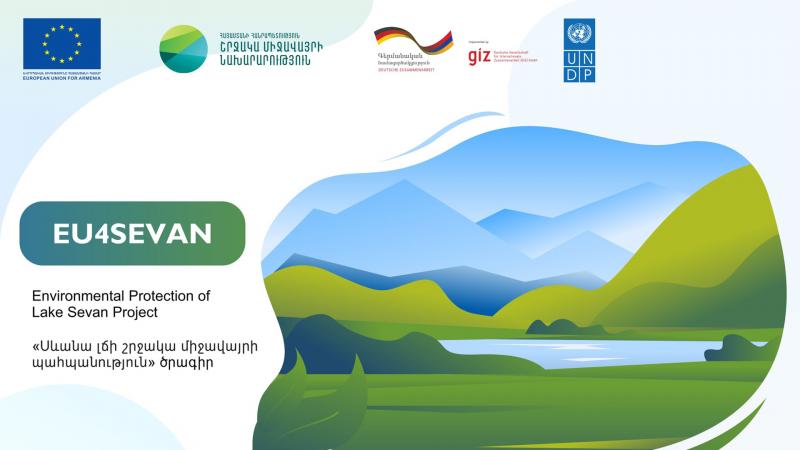 On January 27 in the framework of the "Lake Sevan Environmental Protection" (EU4SEVAN) project which is jointly funded by the European Union and the German Federal Ministry for Economic Cooperation and Development a workshop was held in Gegharkunik region to present the results of a feasibility study for the construction of a decentralized sewage treatment plant near Lake Sevan Basin by Deutsche Gesellschaft für Internationale Zusammenarbeit (GIZ) GmbH.
Deputy Minister of Environment Ms Anna Mazmanyan, the Head of Cooperation Section at EU Delegation to Armenia Mr Frank Hess, also the representatives from United Nations Development Programme (UNDP), the Water Committee of the Ministry of Territorial Administration of the Republic of Armenia, Ministry of Economy of the Republic of Armenia as well as other partner organizations implementing the project attended the workshop.
Deputy Minister of Environment Anna Mazmanyan made a welcoming speech. The deputy minister said that the implementation of the EU4Sevan program is very important in the context of the restoration of the Lake Sanaa ecosystem. "Today, the entire volume of sewage flows uninterruptedly into the lake, which leads to serious environmental problems," the deputy minister emphasized.
“The EU and Armenian communities in the Lake Sevan Basin are up-scaling of pilot measures based on an assessment of the potential contribution of nature-based wastewater treatment solutions for reducing pollution of Lake Sevan. Natural resources and ecosystems are a key capital of EU4Sevan and ongoing/future EU-Armenia programming!” said Frank Hess, Head of Cooperation of the EU Delegation to Armenia
From August 2021 to January 2022, Romas Radtke, international expert from German consulting company "Akut Partner", together with the team of national experts, carried out the feasibility study within the framework of the EU4Sevan project, highlighting the importance of the method and type of wastewater treatment, including nature based, substantiated technical, financial, social, and institutional aspects.
“In recent summers, Lake Sevan has suffered from algal blooms. This is a consequence of the high phosphorus input into the lake, to which wastewater discharge also contributes. This study offers solutions at centralized, semi-centralized and decentralized levels, and compares the costs with the expected improvement for each solution. This will enable policymakers to base their decision on factual evidence. This can then be implemented in an exemplary manner, contributing not only to the reduction of nutrient loads but also to the awareness-raising of all Armenians. Water conservation is a task that concerns everyone and in which everyone must participate”, noted Romas Radtke.
The main objective of the workshop has been the introduction of the results of the Feasibility Study to pilot wastewater treatment options around Lake Sevan to the EU4Sevan project’s partners after which the partners selected the best type of wastewater treatment to build a wastewater treatment plant.
This material was produced with the financial support of the European Union and the German Federal Ministry for Economic Cooperation and Development (BMZ) in the framework of the “Environmental Protection of Lake Sevan” (EU4Sevan) project. Its contents are the sole responsibility of Deutsche Gesellschaft für Internationale Zusammenarbeit (GIZ) GmbH EU4SEVAN project team and do not necessarily reflect the views of the European Union and the German Federal Ministry for Economic Cooperation and Development (BMZ).
-   Press release
Read 2210 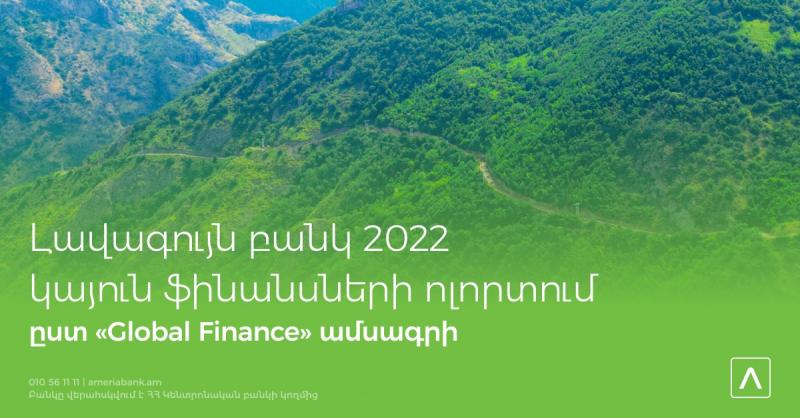 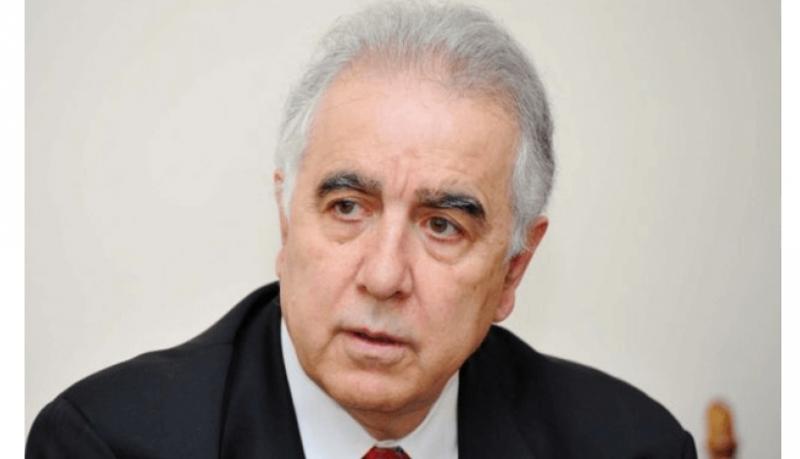 Founder of Azerbaijan Republic of 1918 Collaborated with Nazi Germany