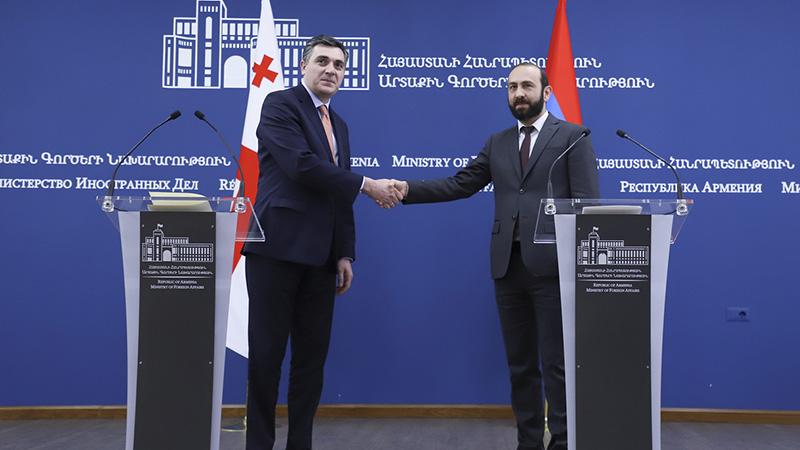 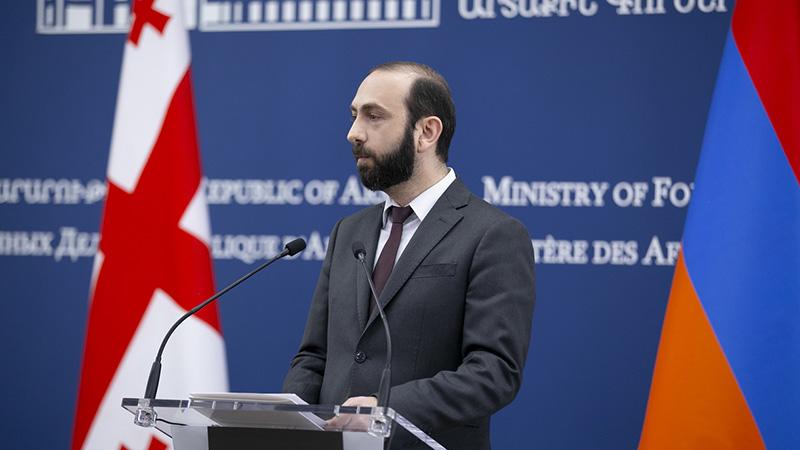 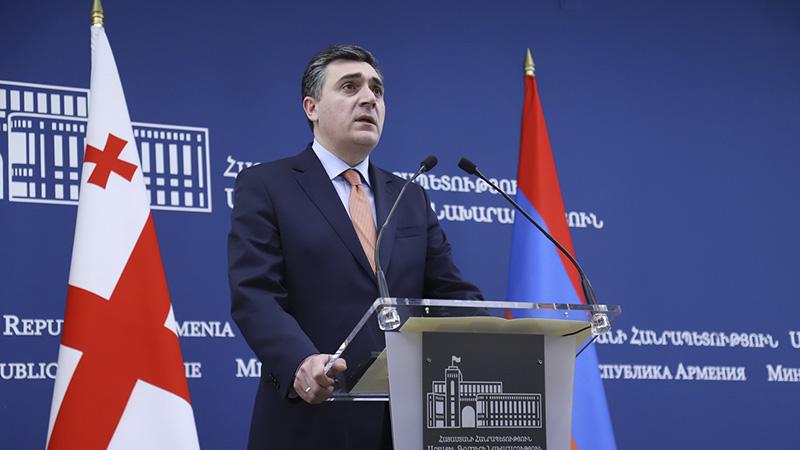 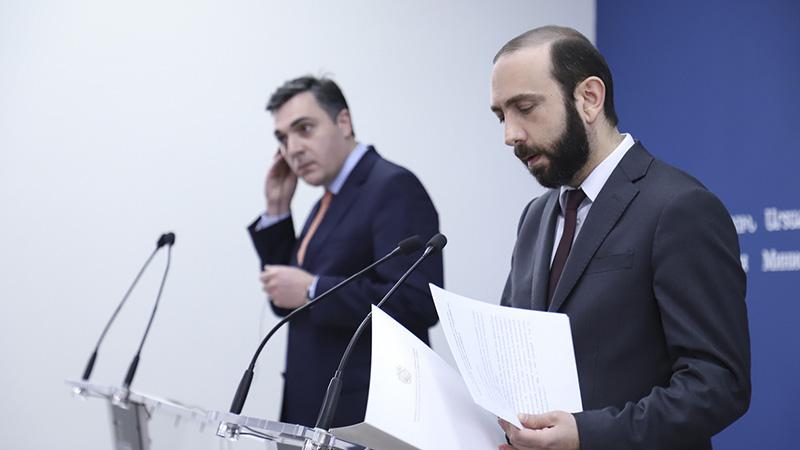 Honorable Mr. Darchiashvili,
Dear colleagues,
I would like to congratulate my colleague Ilia Darchiashvili, the Foriegn Minister of Georgia, who is in Yerevan on his first official visit, and once again congratulate him and wish him success in assuming the responsible post of Minister of Foreign Affairs of Georgia.
This year we celebrate the 30th anniversary of the establishment of diplomatic relations between our countries. The friendship between Armenia and Georgia is based on common values and strong historical ties deriving from the depths of the centuries, and I want to state that since independence we have developed close cooperation with Georgia in almost every sphere. The development of special neighborly relations between our countries and the further deepening of multifaceted cooperation is one of the important priorities of Armenia's foreign policy, enshrined in the program of the Government.
I would like to state with commendation that there is a high level of political dialogue and cooperation within bilateral and multilateral platforms between Armenia and Georgia. This is evidenced by regular reciprocal visits at the highest levels, effective cooperation in the political, economic, communication, security and humanitarian spheres, as well as within international organizations, about further expansion of which we had detailed discussions with my colleague.
Armenia attaches great importance to the joint efforts for the general development and promotion in the region, another manifestation of which is the cooperation between our countries in the effort of establishing the "Persian Gulf- Back Sea International Transport-Transit Corridor''.
Dear colleagues,
Today we also touched upon issues of regional and international security and stability.
I comprehensively presented to my colleague the situation around the Nagorno-Karabakh conflict, and Armenia's position on the processes aimed at establishing regional peace and stability, and on the negotiations on a comprehensive peace agreement with Azerbaijan. In this context, I underlined the mediating role of the OSCE Minsk Group Co-Chairmanship in advancing the peace process aimed at the settlement of the Nagorno-Karabakh conflict.
I should mention that humanitarian issues remain unresolved. In violation of international humanitarian law and the provisions of the November 9 Trilateral Statement, Azerbaijan continues to illegally hold Armenian prisoners of war and civilians hostage. The desecration and destruction of the identity of the Armenian cultural and religious heritage by Azerbaijan in the territories fallen under the control of Azerbaijan as a result of the 44-day war remain of particular importance. The latest such example is the desecration of the St. Harutyun Church in Hadrut. For the prevention of these recurring cases of vandalism, currently the visit of the UNESCO assessment mission to the region is urgent as before.
Honorable Minister,
I once again welcome You in Yerevan. I am convinced that the friendly relations established between our countries, as well as the brotherly ties of Armenian and Georgian people provide a solid foundation for strengthening and developing existing achievements of partnership.
Thank you.
-   Press release
Read 3395 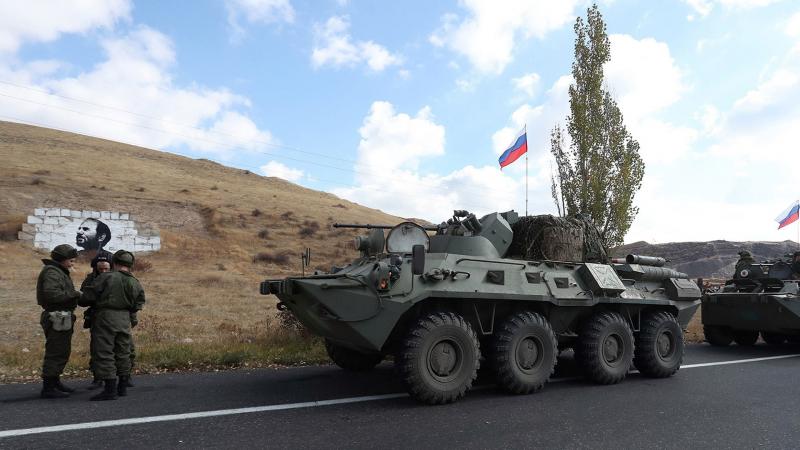