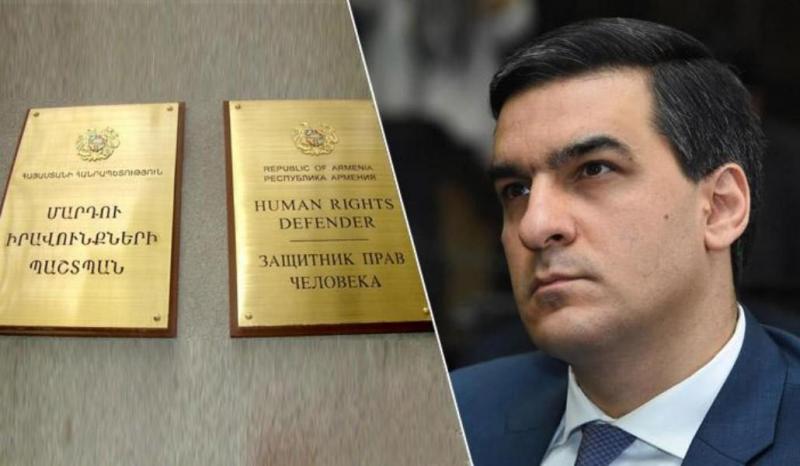 Today, the Human Rights Defender received an alarming call certifying that Azerbaijani military forces beheaded an Armenian soldier several days ago.
The initiated proceedings have revealed the following data:
On 16 October, at around 13PM a member of the Azerbaijani armed forces called the brother of an Armenian soldier and said that his brother is with them; they beheaded him and were going to post his photo on the Internet. Afterwards, several hours later, the brother found the photo of on his killed brother’s social media page.
The conviction is that these were members of Azerbaijani army who posted the Armenian solder’s photo on his social media page. There were two phone calls with Azerbaijani soldiers who used hate speech with intention to humiliate the Armenian killed soldier’s brother. As the latter informed the Human Rights Defender, the calls were made from the Armenian soldier’s phone number.
These are cruel and terroristic methods. The Human Rights Defender of Armenia has recorded other cases of torture and atrocities; these activities are ongoing.
All data is duly documented and will be presented to relevant international bodies.
Perpetrators of such criminal actions should be punished by all means of international criminal law.
-   Human Rights
Read 872 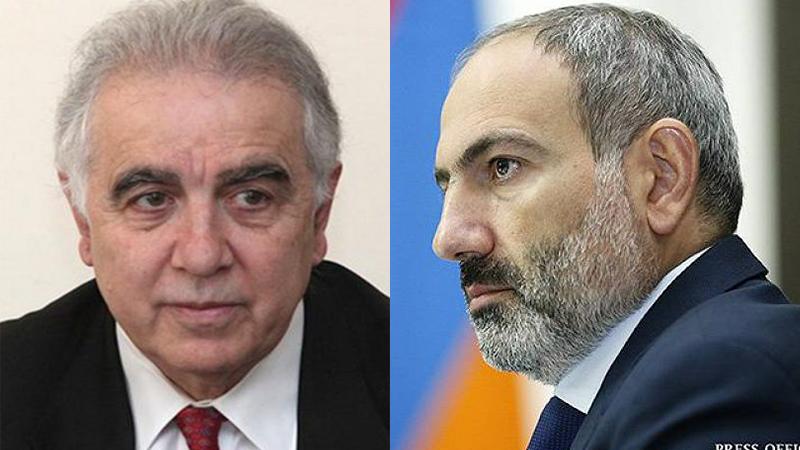 Pashinyan is Losing His Prized Trump Card of Democratic Rule 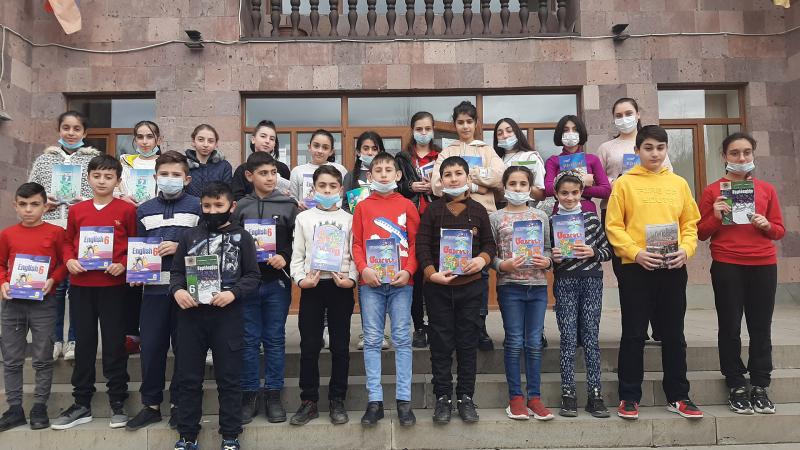 The TCF aims at increasing the number of project beneficiaries and relies on the generosity of its benefactors. The TCF invites organizations, individuals both from Armenia and the Diaspora to cooperate with it and to support vulnerable children 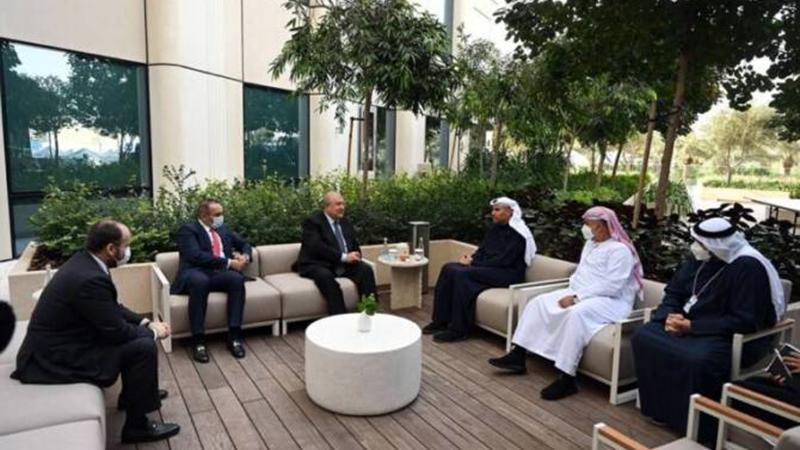 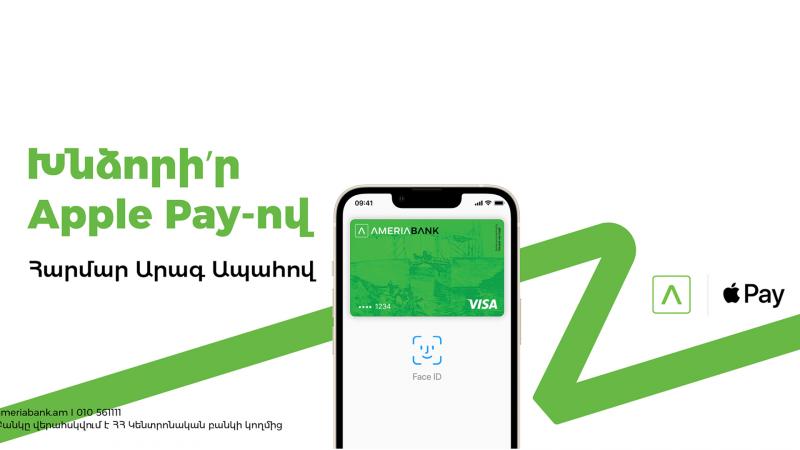 Ameriabank Brings Apple Pay to Customers A safer, more secure and private way to pay with iPhone and Apple Watch 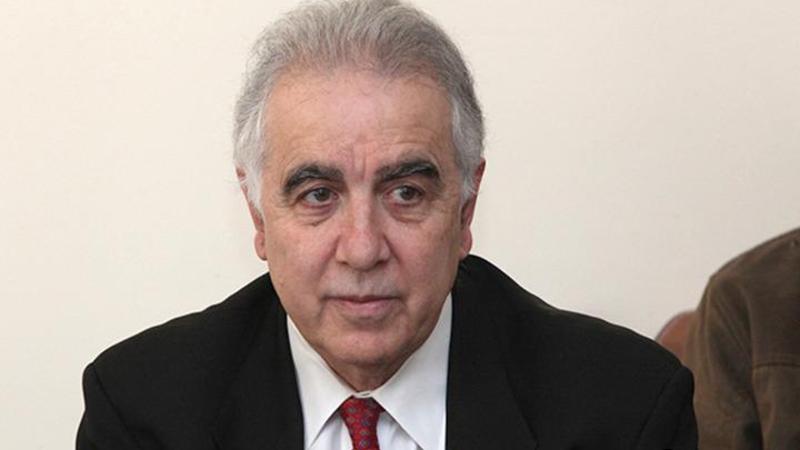