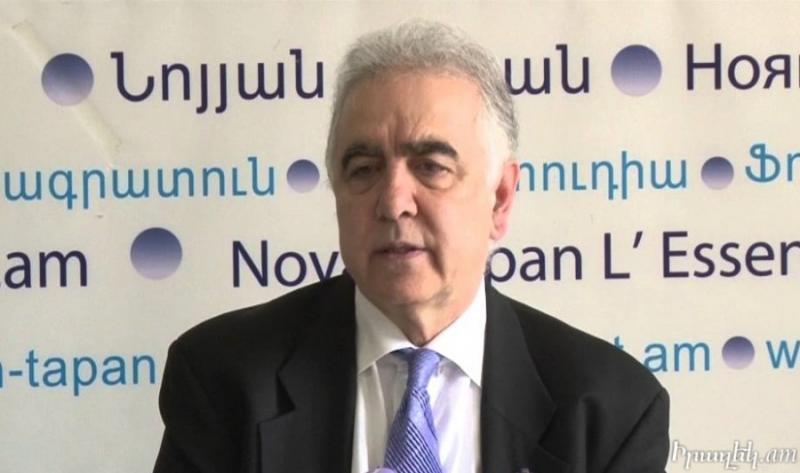 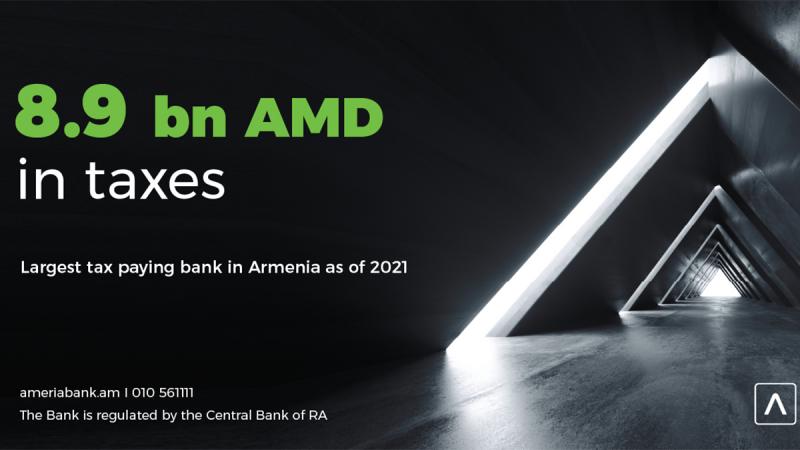 Ameriabank. The Largest Taxpayer among Armenian Banks According to the Results of Year 2021